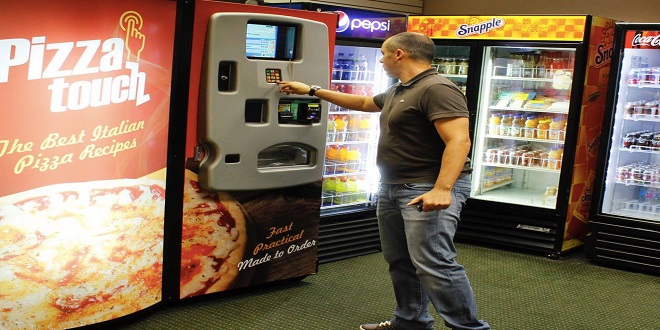 Are There Pizza Vending Machines in the US?

The Piestro vending machine is a new concept in the restaurant business. Its innovative technology is highly advanced, including a baking oven. The machine is designed to help restaurant owners reduce costs and expand their business. Unlike most other companies in the food tech space, which focus on building robots to replace chefs, Piestro’s strategy is focused on helping restaurants grow.

The Piestro pizza machine is automated and stands six feet tall and nine feet wide. It features a touch screen that lets customers choose from six to eight toppings. The machine will then automatically prepare the pizza and deliver it to the customer in about three minutes. Customers are also able to use a mobile app to place an order.

The Piestro system is partnered with the Carbone Restaurant Group, Canada’s fastest-growing pizza brand. The companies have signed a non-binding letter of intent to jointly market 500 machines in Canada. The company has raised six million dollars in funding through crowdfunding and plans to raise another $20 million to expand its business. Investors in the company include former employees in the food industry.

The Piestro vending machine can produce an artisanal pizza within a few minutes. It can also be programmed to preorder pizzas. In the future, the machines could even be connected to robots for delivery. A recent partnership between Piestro and Kiwibot, a Colombian startup, will see the company add a pizza delivery service to its portfolio.

The Piestro robotic pizza vending machine uses robotics to create a pizza. It uses an integrated cooking system and a large window to display the ingredients. A pizza can be prepared in as little as three minutes. The company plans to produce three thousand units in the next five years.

While we may think of pizza vending machines as a foreign concept, it is a reality in the US. Automated pizza kitchens are coming to airports, offering customers hot, thin crust pizzas for around $13-15. The machines promise a brick-oven pizza experience in a fraction of the time. They cook pizzas to order in just three minutes without using a microwave and use flash-frozen ingredients to retain freshness.

Automated pizza kitchens are now coming to the US. A company called Basil Street has finished a pilot program and plans to introduce 50 kitchens in the fall. The company plans to expand the concept to more cities throughout the US. If this happens, pizza vending machines could become common in the coming months.

Each kiosk has a 32-inch touch screen for ordering. After a customer selects their pizza, a robotic arm takes it from the cold section and places it in the proprietary convection oven. The machine bakes the pizza in ninety to one hundred and twenty seconds, depending on the size. After the three-minute baking time, the pizza is placed in a box that emerges from the storefront. The company staff replenishes the vending machines three times a week.

The company is working to expand across North America. The company recently announced plans to open dozens of locations, but the delay in opening was caused by the COVID. Although they were unable to launch in Detroit, they plan to open more in the future. The first of the US locations will be at 100 S. Cooper St., where it will accept Apple Pay and Google Pay, and will offer pizzas priced between $9 and $13. A new app for ordering pizza will also be released soon.

The concept for PizzaForno kiosks has been around for a few years, but it was only three years ago that Tomlin and Moyer first connected with Vincent Le Gouic. Le Gouic had brought the automated pizza-making technology to the US and sold 700 kiosks to small mom-and-pop businesses. After deciding to pursue the franchise, Tomlin and Moyer flew to France and drove to France to see the automated pizza machine in action.

Pizzabox vending machines are a new trend in the food industry. They are designed to offer fresh and affordable pizza at the touch of a button. The machines can accept debit or credit cards as well as Apple Pay or Android Pay. Some locations even allow customers to pay for their order using their mobile phone.

While the robots can’t slice your pizza, they do have a biodegradable knife. In fact, if you order an uncooked pizza, you can save $1 on your order. Using robots to deliver food isn’t new, but a new concept. The idea is reminiscent of coin-operated kiosks. Considering post-pandemic labor shortages, pizza service could be even more automated.

Pizzabox vending machines are expected to hit the market early next year. They’ll be six feet tall and can produce a 10-inch pizza in 90 seconds. They will be priced at $5 per pie, and will come with a knife, fork, parmesan cheese, red pepper, and oregano. The machines will be available in airports and indoor locations primarily.

One of the greatest advantages of Pizzabox vending machines is their ability to promote the brand. Because they’re Wi-Fi-enabled, the machines provide the pizzeria with real-time data on sales. This means that the pizzeria can brand their entire experience. They can advertise on the machine’s 32-inch touch screen and place custom signage on the kiosk itself. Wi-Fi-enabled machines also allow for more ways to interact with consumers.

The technology company that invented the Pizzabox vending machine has begun selling its machines in the US. The company is based in the Netherlands, but plans to set up headquarters in Atlanta, Georgia. The machines use a proprietary convection oven, which allows them to cook their pre-prepared pies in three minutes. The company is introducing several different topping combinations so that all tastes are catered to.

Previous How Long Should an RV Sewer Hose Be?
Next How to niche-down during the business scaling process 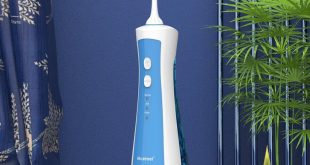 Which Is Better: A Water Flosser or a String Floss? 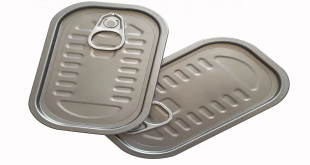 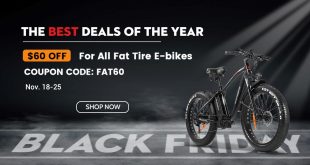 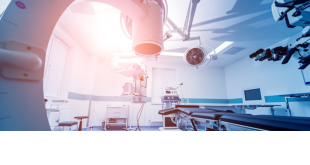