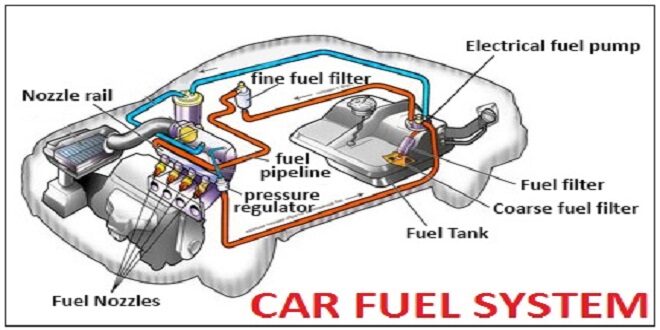 Edward Butler, from Erith, Kent, and Henri Tenting, from Paris, were the first two men to develop a fuel injection system for the internal combustion engine in 1883 and 1891, respectively. During the early stages of production, most of these units were built for application to the aircraft, such as Wilbur and Orville Wright’s unit for their infamous flight in 1903.

In 1970, Bendix implemented the use of the Lambda sensor in the automobile system.  This device had one of the most major impacts of the fuel injection industry because it made it possible to control on the principle of a closed-loop system. Without this development, it might have been impossible to have met the 31 emissions regulations of today.

The whole sequence is monitored and controlled by a small engine management computer, which will be discussed

Similarly to the carburetor, the most important task of the modern fuel injection system is to deliver a stoichiometric mixture of fuel and air to the engine for combustion, no matter the driving conditions; cold starting, idling, economy, or sudden acceleration.

This stoichiometric mixture is achieved by electronically controlling the timing of the injectors from the start to the end of fuel injection, which combats the various needs of the engine operation under varying conditions. To achieve the necessary symmetry in the electronic fuel injection system, the fuel must be delivered to the system continuously and reliably without pulsation at a controlled constant pressure with a fuel pump.

The fuel must be closely metered and delivered in an atomized form into the engine manifold through injectors without liquid fuel entering the manifold. And lastly, a multitude of sensors for monitoring the environmental and engine conditions must be able to send accurate information to an engine management computer which must accurately run the whole fuel injection system.

The first method for fuel injection is the direct injection into the cylinders, but unfortunately, it suffers from an extraordinarily high back-pressure due to its placement, as well as other severe disadvantages. Because of the close proximity of the injectors to the pistons in the cylinder chamber, the fuel must be injected progressively to allow for atomization of the fuel and mixing with the air before the spark. The fuel must also be able to enter the cylinder chamber flowing against the rising back pressure.

Because of the exposure of the injector tips to the combustion process, carbon build-ups easily clog the injector tips. Lastly, complete atomization and mixing of a homogeneous air and fuel mixture are almost impossible because of the short time frame. With all of these potential problems, this method of injection is avoided for more efficient systems. 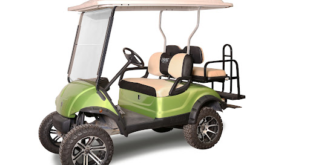 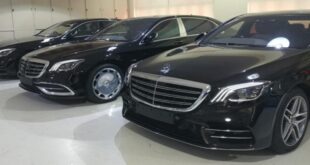 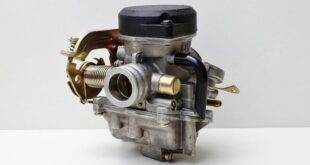