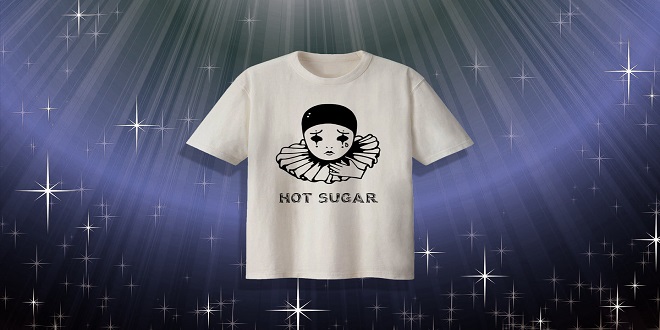 The newest full-length album from Hot Sugar, Screenlight, explores lo-fi music‘s mysterious and shadowy aspects. Combining indie, experimental, and hip-hop influences with dreamy soundscapes, this album creates an engaging and enigmatic experience for listeners. Through its captivating production and hypnotic melodies, Screenlight will impress those who listen to it.

Lo-fi music is a type of music production that utilizes low-fidelity recording techniques to achieve a certain sound quality. It often has an intimate, vintage, or nostalgic feel and usually has a warm, fuzzy, and dreamy quality. Lo-fi music is popular because it creates a relaxed and inviting atmosphere, allowing listeners to create their own soundscape. The genre has also become popular in recent years due to its accessibility and DIY roots, making it easier for anyone to produce lo-fi music.

Screenlight by Hot Sugar is an experimental, ambient album that dives deep into the dark side of lo-fi music. It explores moody and atmospheric soundscapes that focus on providing a sonic journey filled with tension and mystery. The production style incorporates trap, drone, and noise elements to create a unique, eerie atmosphere. The songs are often driven by oppressive, distorted synths and low basslines that add a sense of dread and unease. Percussion also plays a crucial role in setting the mood. The heavy, reverberating drums and percussive effects could be straight from a horror movie soundtrack. The overall sound is gritty and raw, creating a captivating listening experience that will leave you uneasy.

The famous track “Champagne tastes different after the Gulag” is a stark reminder of life’s harsher realities while offering a glimmer of hope in its metal-esque electric guitar refrain. Other tracks like “All bugs go to heaven,” and “Columbine” explore similar dark and gloomy sounds but with a bit more of a typical lo-fi flair. Despite the often-dreary subject matter, Hot Sugar’s Screenlight offers a carefully crafted experience that can resonate with anyone who has gone through a difficult life.

Who is Hot Sugar?

Hot Sugar is an experimental music artist based in New York City. He has been creating music since 2008, combining hip-hop, electronic, and world sounds. He is most known for his production style, which incorporates samples from obscure or unusual sources such as bird calls and old VHS tapes. Critics have praised his work for pushing the boundaries of traditional music genres.

Hot Sugar has released six albums and numerous EPs and mixtapes. His latest album, Screenlight, was released in February of 2022. He owns the record label Noise Collector and has directed a handful of music videos for other artists. He also starred in a documentary film, Hot Sugar’s Cold World, in 2015.

Previous Why Do People Use Flexible Light Strips?
Next Tricks to Gain Something in Vograce Acrylic Keychain Stickers 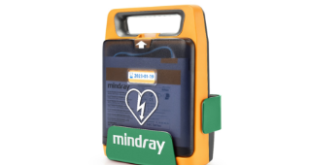 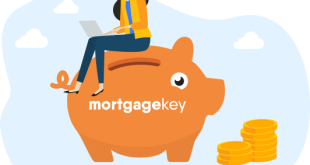 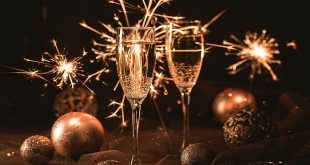 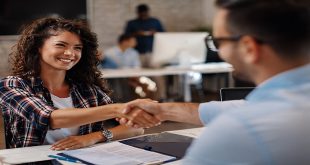