The date of September 12th was a unique and long-awaited date, not only for Applemaniacs, but also for the Apple company: the new iPHONE 5 was launched to the world . Expectations for its release were high, exactly what happens with each new release from the global electronics giant.

The launch was focused on some countries, such as the United States, Canada, United Kingdom, France, Germany, Australia, Japan, Hong Kong and Singapore: in these, there was a pre-sale, and the general sale to the public, in stores, will take place on September 21st

Brazil, one of the countries in South America that has the most users and consumers of the Apple brand, will have to wait a little longer to have the new iPHONE 5 in hand: the novelty should arrive in Brazil only in December, after the arrival of stores in 22 other countries. The distribution of the new iPHONE 5 was divided into stages, forming 3 groups of countries, with isolated releases.

Those who cannot wait until December can invest in importing the device, directly from one of the stores that have the new iPHONE 5 available. In the US, smartphone prices are as follows: 16GB for $199, 32GB for $299, and 64GB for $399. It is noteworthy that the amounts quoted are valid when contracting an operator, for two years. 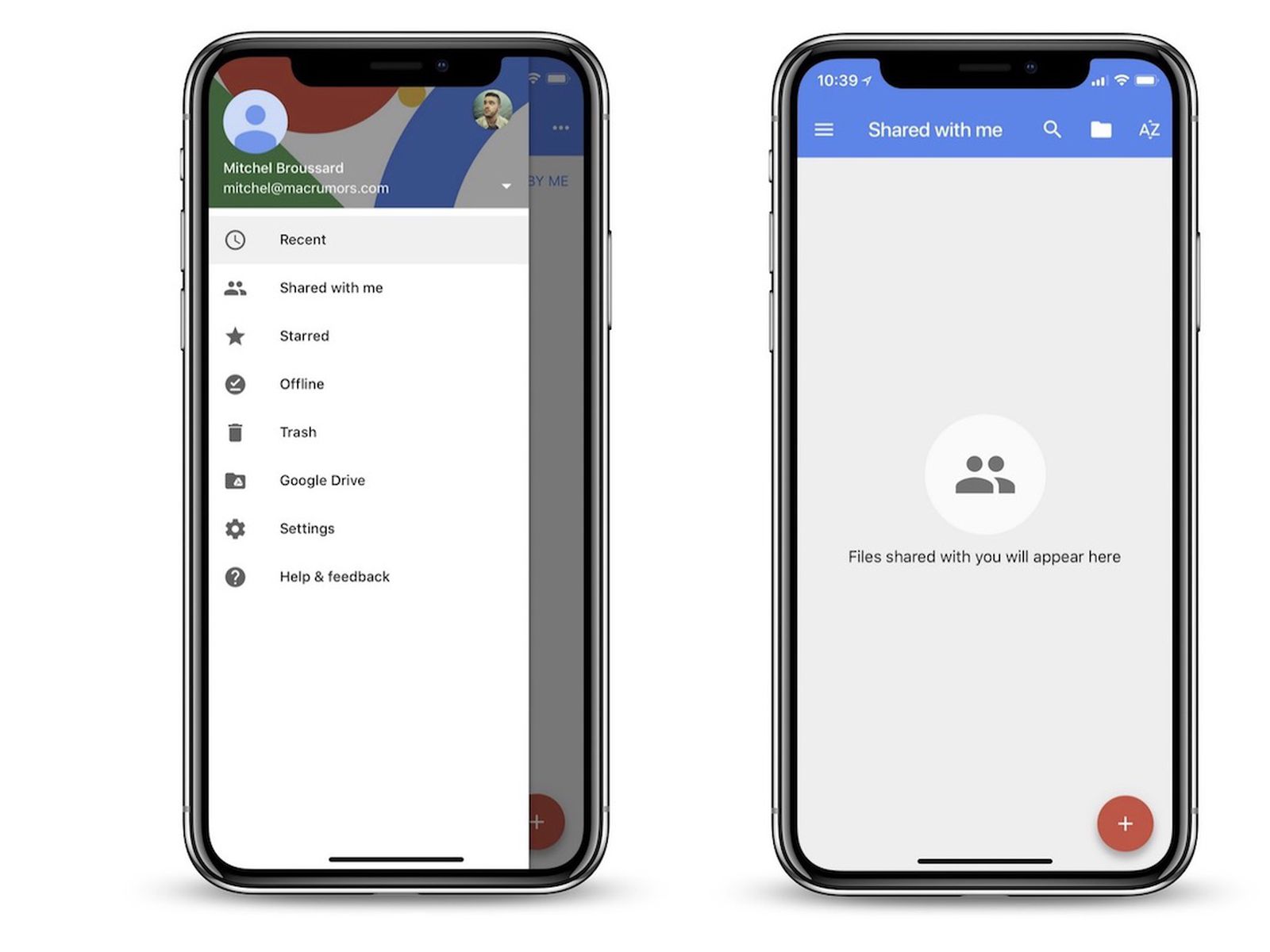 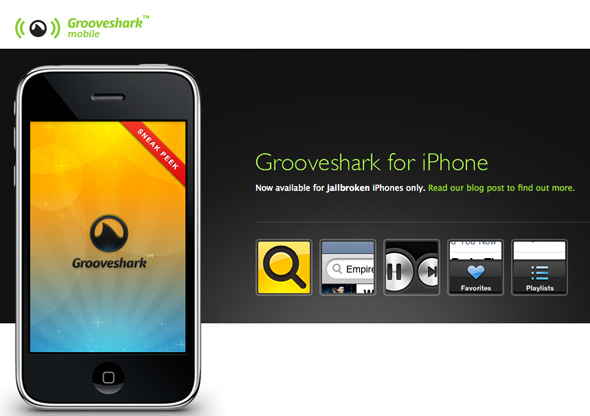 The Grooveshark is a popular music sharing platform that allows you to create playlists by users, and …