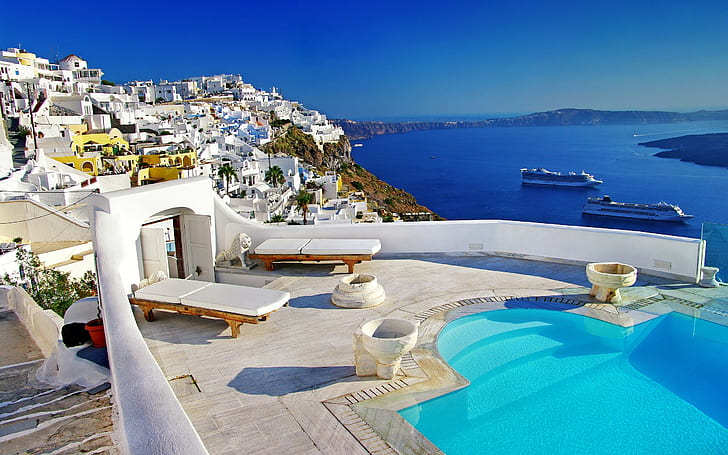 The Best Thing I Ever Ate While Traveling

Once I step foot in a new city, town or continent, besides spreading my wings across the land, I am ready to eat. Eating like a native is my mission. Whether it’s fish and chips in London, oysters in Ireland or gelato in Italy, I will find the time and place to fill up on the real authentic stuff. So here is my take on “The Best Thing I Ever Ate” while traveling.

I really had no idea what to expect in the food category when I visited Kenya except that root vegetables were prevalent. With the tropical climate, these starchy crops grow the best. But it wasn’t from one of these vegetables that I ate the best thing I ever ate in Kenya. Instead, it was a combination of flour, water, yeast sugar and milk cooked in oil better known as mandazis. My first bite into the soft, spongy, doughnut-like fried bread got me hooked. What started with an initially sweet bite, ended with chewy goodness. And there was no turning back, as I reached for a second mandazi.

The BEST french fries in the world

When deciding what to eat in the Netherlands, you can’t go without avoiding the Viaamse frites, but you wouldn’t want to anyway! Also known as “french fries” they are hand sliced, deep fried and piled high in a paper cone steaming hot and covered with creamy mayonnaise (or for all the Americans out there, ketchup is an option). Hold off a few minutes before biting into the crisp on the outside and soft on the inside Viaamse frites or you just might burn the taste buds right off your tongue. And while the miniature plastic fork you thought was useless when initially served the fries is a must have towards the end to help you fish out the last of the most delicious thing I ate in Amsterdam!

As I traveled throughout the whole island, narrowing all the different foods I ate down to a favorite was hard, but I can firmly say that the brown bread, which was served with just about every meal, was ultimately the best thing I ate in Ireland. The grainy consistency around the edges yet somewhat moist middle of the bread smothered in a layer of fresh butter makes this food unforgettable.

It seems obvious, but the seafood paella served along the boardwalk that lines the coast of Barcelona was definitely the tastiest thing I had ever eaten. Shrimp, clams and mussels on top of the gooey, sticky rice infused in seafood broth totally melted in my mouth and won over my heart. Served with rustic Spanish-style bread, I sopped up ever last grain of rice on my plate. Leave it to the Spanish to come up with the best seafood dish I ever ate.

Pizza, pasta, bread… there is nothing better to eat in the carbohydrate capital of the world. However, in my case the homemade gelato served in every corner of Italy, owned me and I found myself feigning for a scoop of it every night. The buttery, smooth consistency coated my mouth and filled my stomach with a layer of goodness. From café to tiramisu, the array of flavors gave me an excuse to eat gelato as often as I wanted and therefore is labeled at the best thing I ate in Italy (Florence to be exact).

There are more coffee bars spotting the city than any other place I have visited so it goes without saying the best thing I ever ate I drank instead. The hot, fair-trade coffee served in trendy atmospheres with fun hip music playing throughout is worth a stop in the morning, in the afternoon or even late into the morning hours. The steam rising from the perfectly dark brown coffee and the delicious taste of the roasted beans made café in London worth the extra pounds.

While on a short stay in Portugal, I practically used half a day waiting in line for a warm, fresh, out-of-the-oven, traditional Portuguese pastry known as Pastel de Belem. Taking the train to the small city of Belem was where I indulged in the delicious egg tart loaded with cinnamon and sprinkled with powdered sugar. The chewiness from the egg together with a pure sweetness make the Pastel de Belem Portugal’s best kept secret and the best thing I searched out in Lisbon.

In Manila, you can’t get away from the tons of street vendors lining the sidewalks and selling some of the most intriguing food I have ever laid my eyes on. But if it wasn’t for the crowd that rallied around this one vendor, I would have missed out on trying something I instantly fell in love with called taho. When I was next in line, I quickly ordered and watched as the silky tofu was lightly scooped into a plastic cup, next was a layer of caramelized sugar which filled in the paths made by the tofu, and added to the top were baby tapioca balls. The pudding-like consistency together with sweet syrup ended with a sort of chewiness from the tapioca and put a face to sweet tofu. Traditionally a Filipino breakfast or in my case an experiment, taho was the best thing I ate in the Philippines.

Finding new places to eat and indulging in authentic food from each land can be an adventure in itself. So the next time you’re on the road, take advantage of the local food and find yourself the best thing you ever ate!

Previous T-Shirt Customization
Next Iguazu falls – Argentinian or Brazilian side? 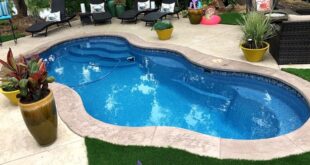 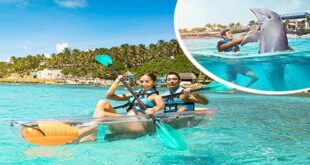 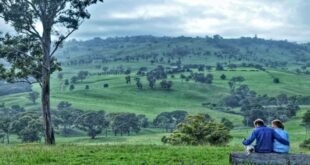